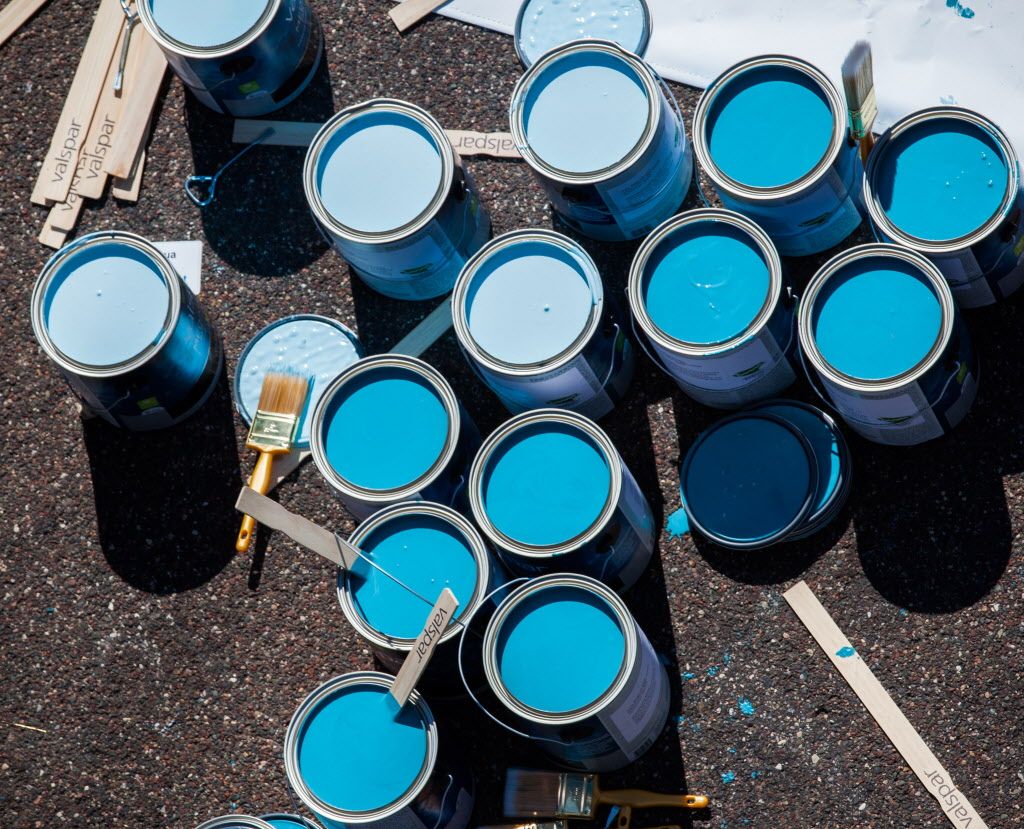 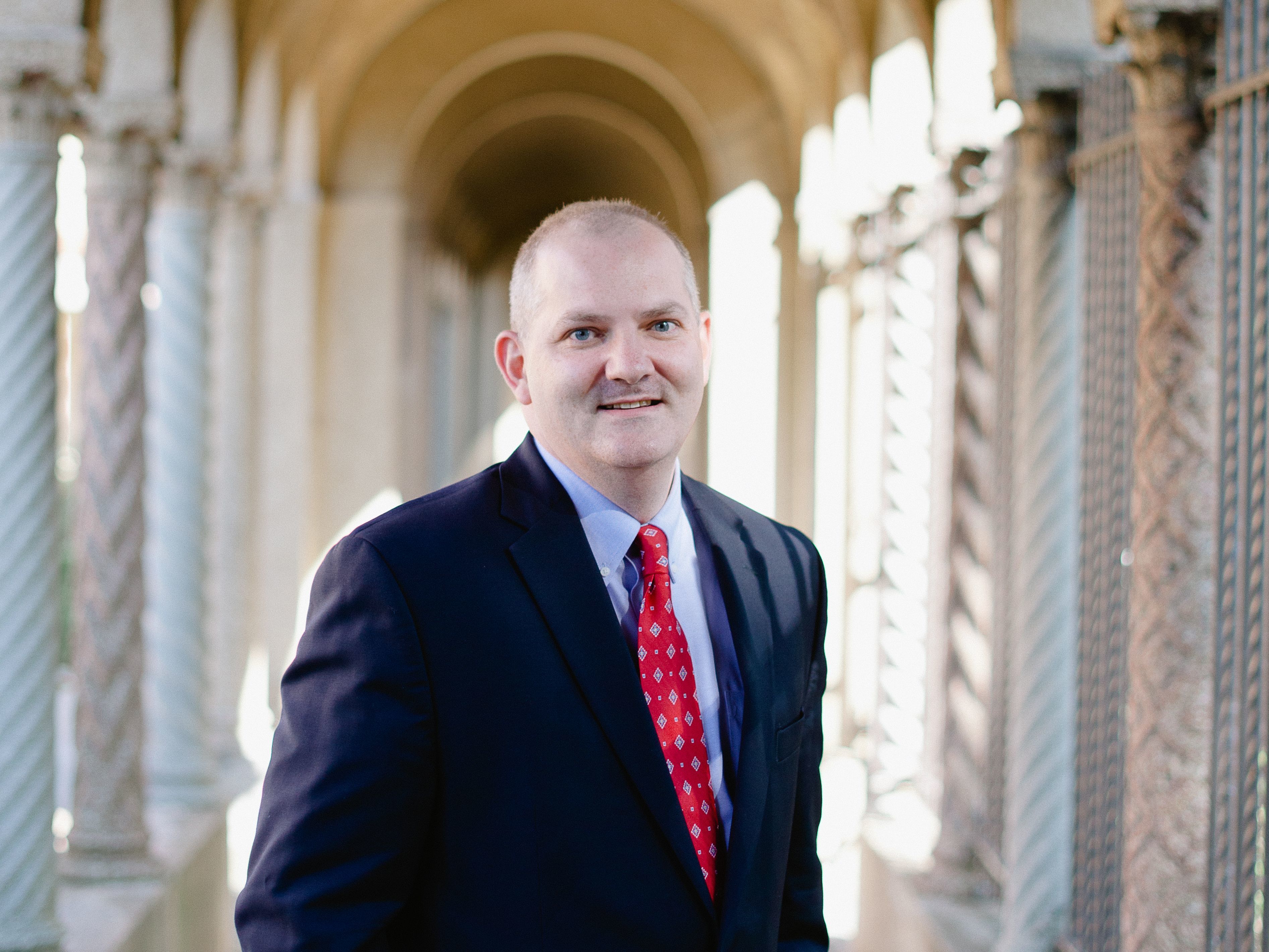 Jeffrey Dee has been the Director of Development since 2013, a role that exemplifies a life of service that has taken him from Eagle Scout to two-time Teacher Of The Year to his present position where he’s achieved massive increases in donations for affordable housing projects while overseeing fundraising, marketing, communications and volunteer recruitment.

During his tenure, Jeff has achieved a 161% increase in overall funds raised through the retention of current donors, the cultivation of new corporate, foundation, and individual funders and the expansion of theme-based event fundraising including polo matches, golf tournaments, and benefit breakfasts.  Underlying this growth is an emphasis on creating a donor-centric philanthropic culture that focuses on the interests of donors to build long-term relationships. During this time, individual giving increased by 170% while grant funding from private foundations rose 300%. He also radically transformed our Women Build campaign into one of our top fundraisers while bringing nearly 500 women out to the build sites.

Jeff has also created annual recruitment efforts to diversify our volunteer base and meet the growing needs of the ReStores. Today, our organization engages over 4,000 volunteers who donate over 30,000 hours each year to our affiliate.

Originally, from New England, Jeff received his Bachelors in History from St. Anselm College and completed a Masters in Theology from the Catholic University of America. Jeff has extensive experience with organizing and leading service trips to various locals including Mississippi, Kentucky, and inner-city Philadelphia.