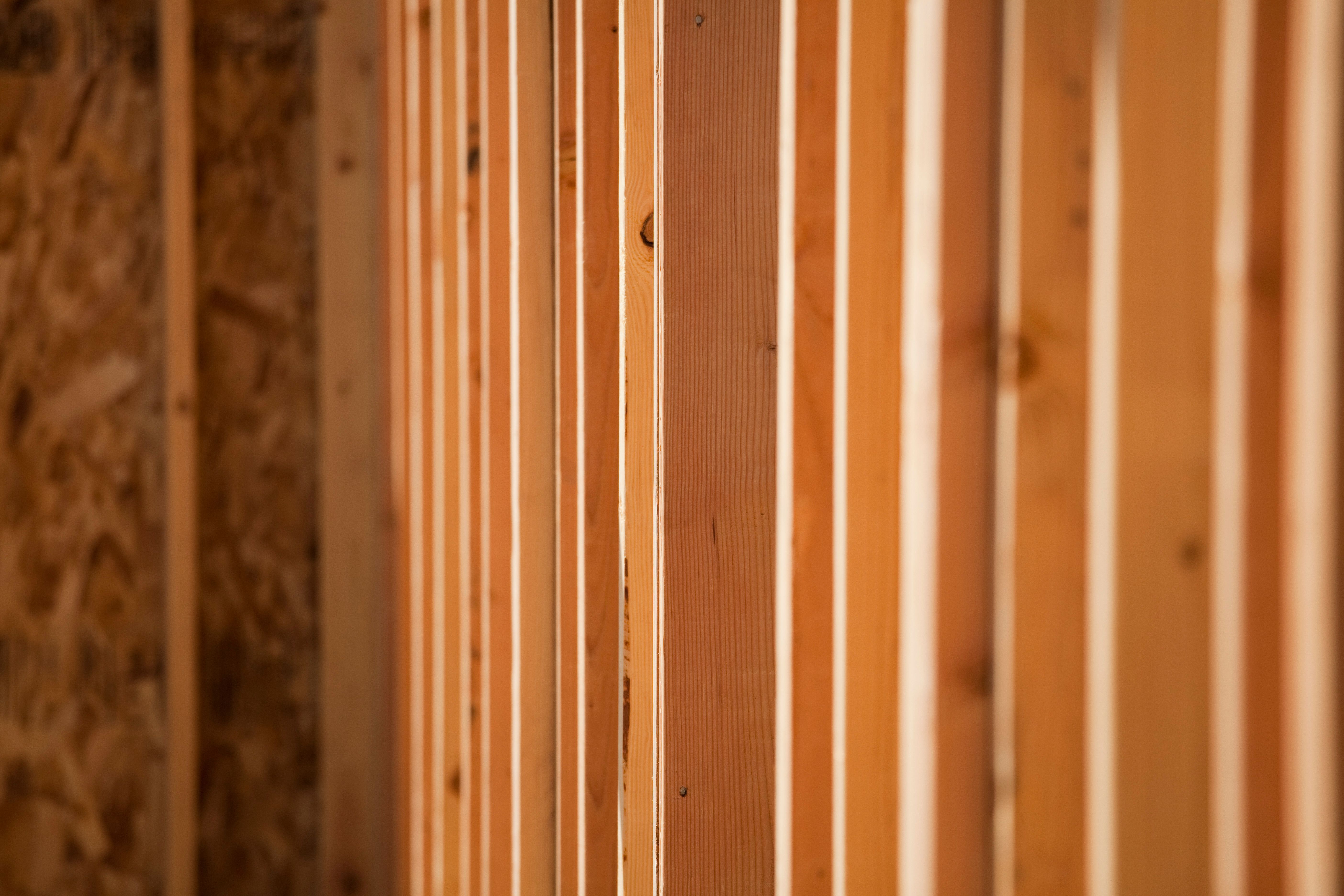 In partnership with the City of Takoma Park, Habitat is purchasing a single family home in the City that will be subdivided into a duplex, creating two affordable homes. This home will serve as demonstration project for missing middle housing typologies and will help provide affordable homeownership opportunities within one mile of a future Purple Line station. The project is expected to start in Spring of 2021. More information will be posted as it becomes available.

Construction is underway on a 4 bedroom, universal design home in Suitland, Maryland. Habitat is also rehabilitating a vacant, 3 bedroom home in Landover, Maryland.

HFHMM’s Neighborhood Revitalization (NR) is designed to deliver an array of housing solutions that will make a positive impact on Montgomery and Prince George’s Counties neighborhoods. HFHMM works with income qualified homeowners across its service area to address critical health, safety, code, and energy efficiency issues through The Home Repair & Weatherization Programs. 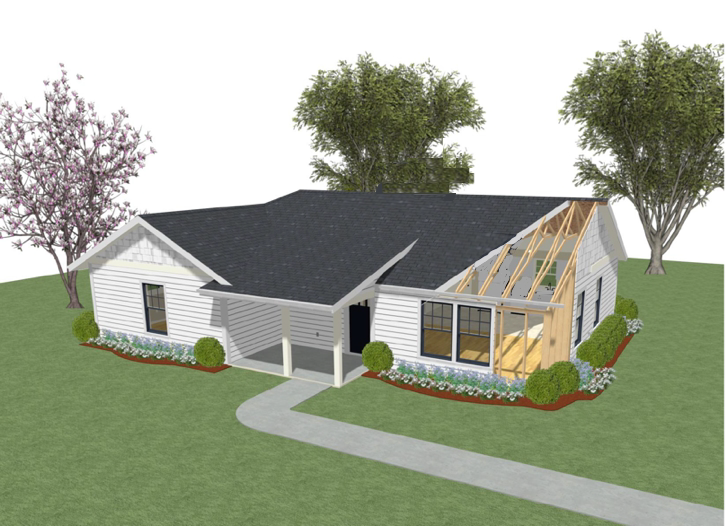 HFHMM is looking for suitable land in Montgomery and Prince George’s Counties on which to build affordable housing. Smaller, 1 to 5 acre, properties are perfect. If you are interested in donating a parcel of land, please contact John Paukstis, Executive Director at 301-990-0014 ext. 11, or John.Paukstis@HabitatMM.org.

HFHMM is looking for distressed properties than can be rehabilitated and sold to low-income families.  Donated properties can be written off as tax deductions or HFHMM can pay cash for single family or townhouse properties in “as is” condition. Please contact John Paukstis, Executive Director at 301-990-0014 ext. 11 or John.Paukstis@HabitatMM.org.

Habitat for Humanity Past Projects